When I partnered with CARE and Robert Fogarty of Dear World in 2013 to talk to Syrian refugees in Jordan on the border of Syria about their biggest hopes, fears and dreams for the future I had no idea that today, four years later, the crisis in Syria would continue to displace thousands of people. With over 3 months in pre-production, we knew that capturing the attention of the world would require us to take a different approach to crises journalism. We sought to empower the subject by showcasing the resilience the midst of hardship.

The project sought to breakthrough the soundbites and headlines to truly make space for the voices of the Syrian refugees to be heard.

No images in the gallery

Outside tents and community centers we distributed markers and asked people to share a message to someone or something they cared about. Refugees scribbled across their arms, hands and faces. Often, they wrote things similar to what we all might write no matter our circumstances. They wrote about hope, fear and love. Photographs have a unique emotional potential to forge connections. What our portraits show is our common humanity, a crucial bridge into a better understanding of the conflict. The messages of Syrian refugees should be heard by those in positions of power.

In 2016, the United Nations (UN) identified 13.5 million Syrians requiring humanitarian assistance, of which more than 6 million are internally displaced within Syria, and over 4.8 million are refugees outside of Syria. In January 2017, UNHCR counted 4,863,684 registered refugees.

The Huffington Post, Buzzfeed and many other notable publications wrote about and published the gallery of images taken in Jordan.

To learn more about on the ongoing displacement of Syrian’s around the world click here: https://www.charitynavigator.org/index.cfm?bay=content.view&cpid=1523 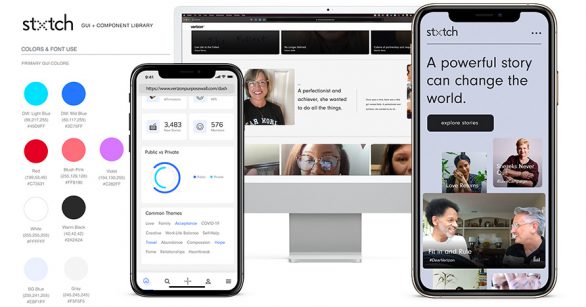 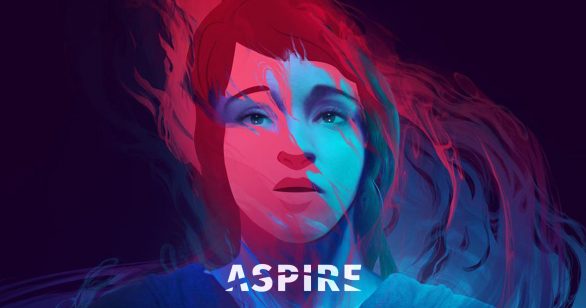 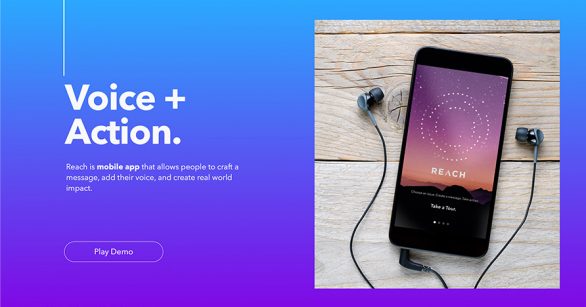