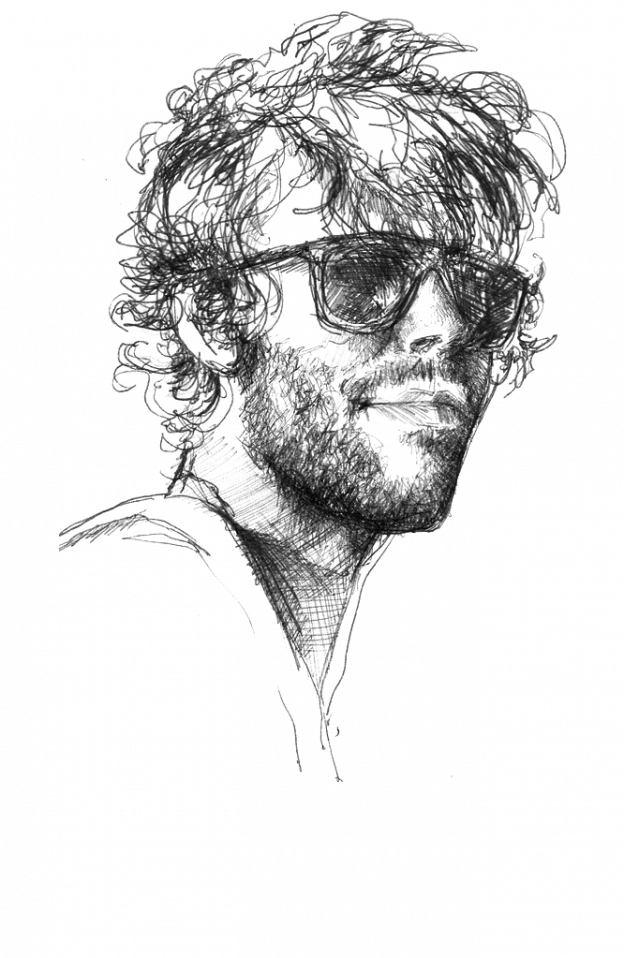 Benjamin Reece is a digital storyteller. He can direct, produce, invest money, build teams, create platforms, inject vision, design for the web, & present creatively. With over 15 years of experience, he has created over a billion views.

Buzzfeed, Vice, The Independent, The Guardian, DVDs, subways, theaters, and Ellen’s twitter feed, are a few places featuring the work. Provided production management and creative direction in over 20 countries. Presented projects at Oxford, Yale, TED, and the Nobel Peace Forum.

He is the CEO of Dear World, an integrated storytelling learning & development company, and is based in Salt Lake City. Previously he was as the founder and CEO of Deltree for a decade, and Senior Developer at the Louisiana Public Health Institute in New Orleans, post-Katrina.