In 2009 I was approached by Launch Pad Ignition Incubator co-alumni Ross Hinkle, to develop “the HBO for concert live streaming”.

The productions were an early innovation of large-sensor cinematic live streamed concerts.

With over 40 concerts produced and over 500K raised, I was asked to join as an equity partner. In 2012 the project ran out of funding/runway and was sun-setted.

To see the full range of productions, visit the YouTube channel: http://youtube.com/liveset 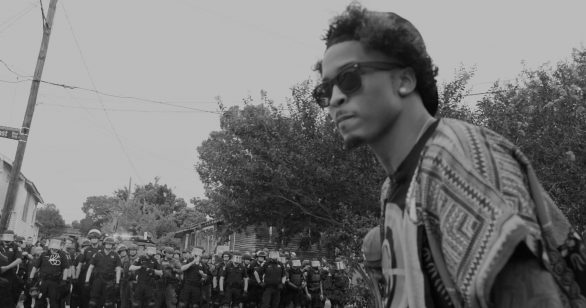